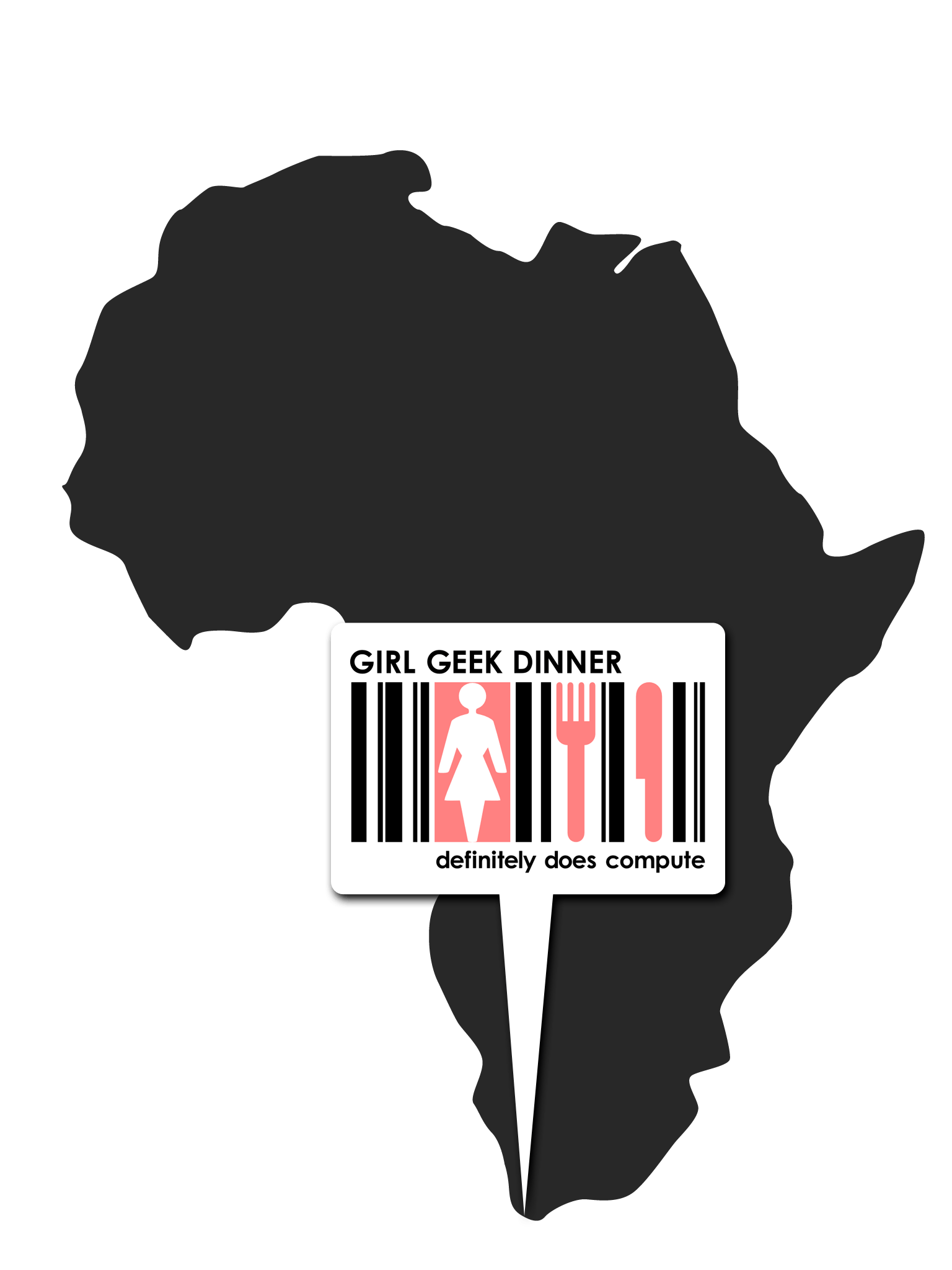 WE ARE THE FIRST LAUNCHED GGD IN AFRICA 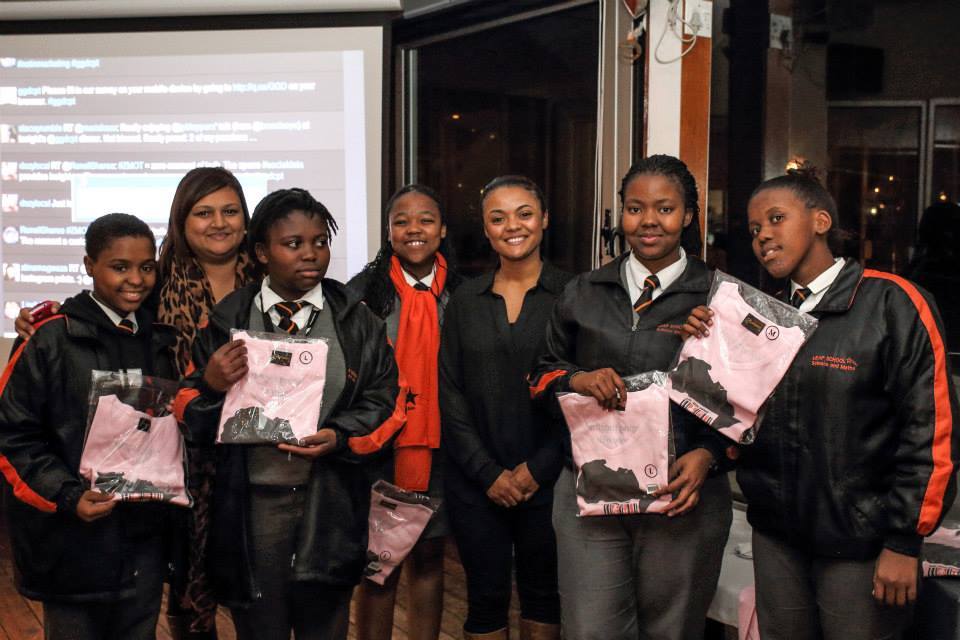 We are passionate about educating students and young girls about technology 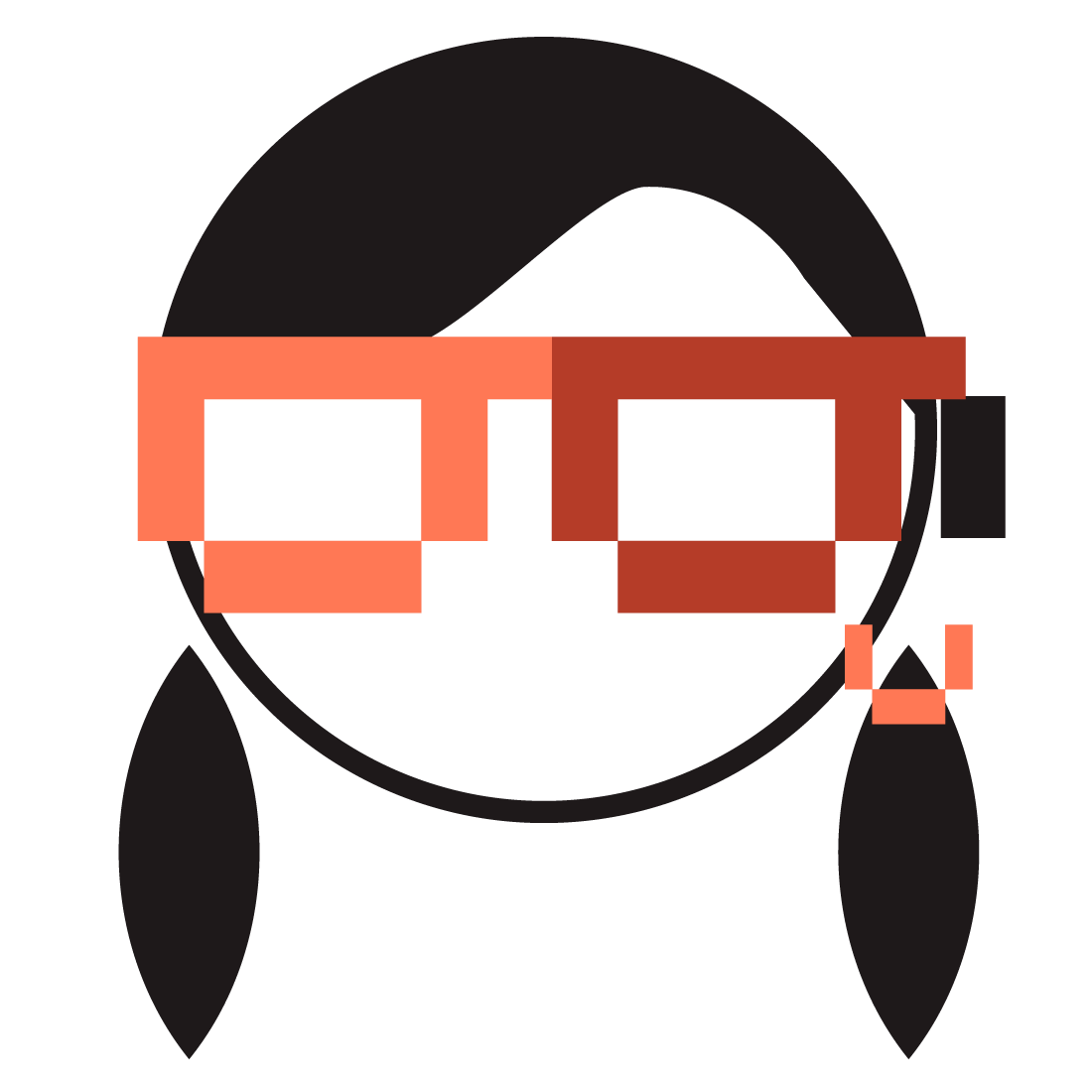 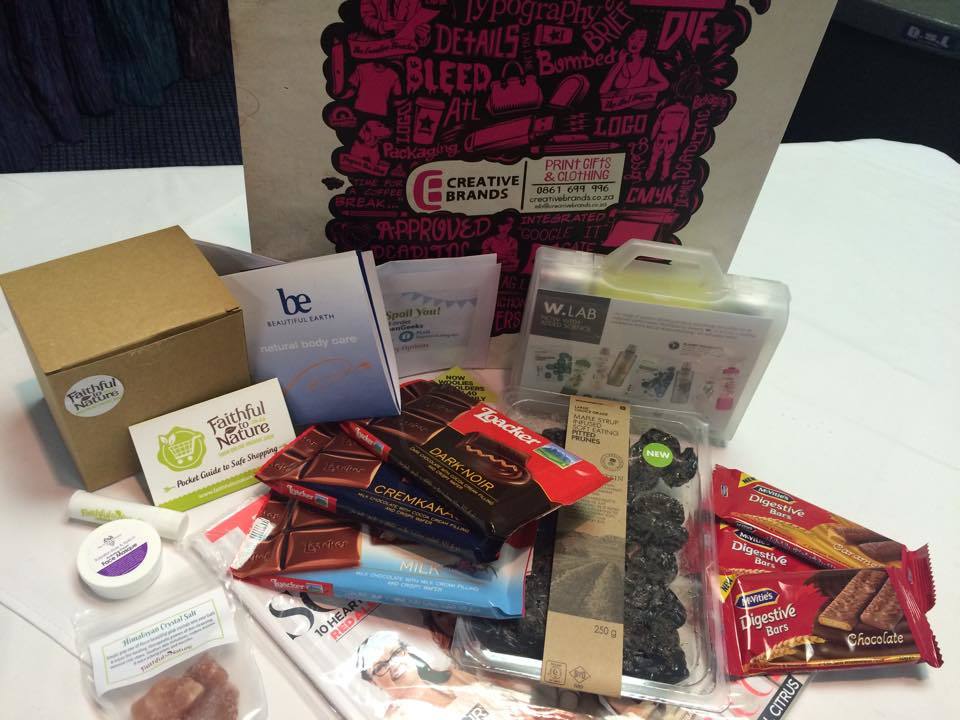 Sponsors who contribute towards our goodie bags receive awesome exposure

The Cape Town chapter of  Girl Geek Dinner launched in January 2011 to bring together the fabulous Geeky ladies of Cape Town, and their male counterparts. The initial Girl Geek Dinners were founded on the 16th August 2005 as a result of one girl geek who got annoyed and frustrated about being one of the only females attending technical events. She was tired of being assumed to be marketing, tired of constantly having to prove herself and decided that she just wanted a change and to be treated just the same as any other geek out there, gender and age aside.

To be geeky is to be intelligent, have passion for a subject and to know that subject in depth. It’s not at all about being better than others, or about gender, race, religion or anything else. Those things just detract from the real fun stuff, the technology, the innovation and the spread of new ideas.

Get notified about events 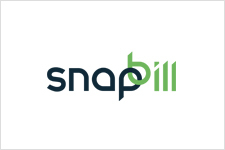 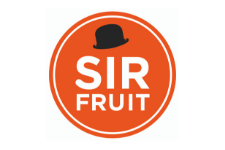 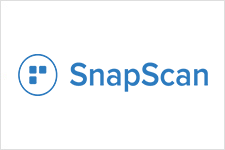 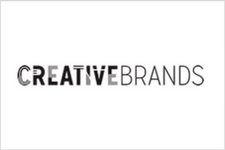